Education Cabinet Secretary Ezekiel Machogu has announced a raft of measures approved by the government for the rollout of Junior Secondary School education across the country.

Grade 7 learners who will be joining the joining Junior Secondary School are expected to report to their respective schools on Monday, January 30th, 2023.

Speaking during the release of 2022 KCSE results, CS Machogu said all school heads and the Boards of Management (BoM) would be expected to follow the direction pending a full report by the Presidential Working party, which is expected in March 2023.

1.  The Board of Management (BoM) of a primary school that domiciles the Junior Secondary School constitutes a special Sub-Committee to spearhead the management of education and resources of the school.

The CS said the Head of the primary school that domiciles the Junior Secondary School would be the Secretary while a member of the Committee would serve as the chairperson.

2.  All private Junior Secondary Schools to establish and operationalise Boards of Management, Boards of Directors or Boards of Trustees, in accordance with Section 52 (a) of the Basic Education Act (2013).

3.  A public Junior Secondary School to be headed by the head teachers of the public primary school that domiciles it during the interim period of the transition ending December 30, 2023.

4.  Registration of learners in the National Education Management Information System (NEMIS) to form the basis for the disbursement of funds to public Junior Secondary Schools.

CS Machogu urged school heads to ensure that all learners are captured by NEMIS during reporting, noting that any student not in the system would not be a beneficiary of the funds.

5.  Textbooks and hard copies of the Grade 7 Curriculum Designs to be made available for all schools in the first week after reporting.

8. The new curriculum developed by the Kenya Education Management Institute (KEMI) to apply during the induction of the school heads on institutional and instructional leadership.

At the same time, the CS announced that President Ruto’s government seeks to spend Ksh.9.6 billion on capitation grants for the pilot class, an amount which would be increased to Ksh. 18 billion next year.

“The Government will spend Ksh.9.6 Billion on capitation grants to learners of Junior Secondary Schools for Term One and Term Two of 2023, with each of them receiving an individual capitation of Ksh.15,000 per year,’ he said.

“In the next financial year, the Government will spend Ksh.18 Billion for the Junior Secondary School learners’ capitation grants. Further, to this, out of Ksh.15,000 that will be released for each learner, Ksh.4,000 will be spent on the development of infrastructure with the greatest priority being on laboratories.”

How To Check The 2022 KCSE Results 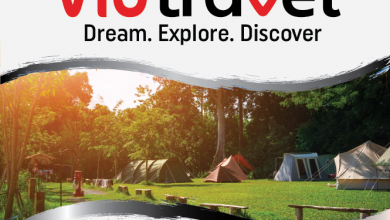 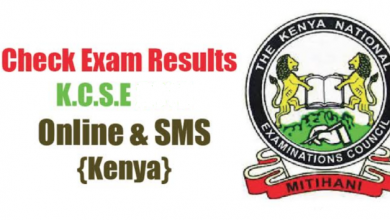 How To Check The 2022 KCSE Results