Pep Guardiola has warned his Manchester City stars they are far from certain to finish in the Premier League’s top four this season.

Guardiola’s second-placed side host Tottenham on Thursday looking to keep in touch with leaders Arsenal after a difficult spell that threatens to end their reign as champions.

City are eight points behind Arsenal following Saturday’s 2-1 defeat at Manchester United, but Guardiola is more concerned by the threat from below them in the table.

Fifth-placed Tottenham would be just three points behind City if they win at the Etihad Stadium, while third-placed United moved level on points with Guardiola’s men after drawing at Crystal Palace on Wednesday.

Fourth-placed Newcastle are only one point adrift of City, who last missed out on a top four place in 2010.

Guardiola believes this season represents the sternest challenge he has faced in his time in Manchester.

“When I came here, they said, ‘Oh, you’re in the top four’, but I always congratulated ourselves and the team,” Guardiola told reporters.

“I give a lot of credit when we’ve qualified for the last 10 or 11 years in the Champions League every season.

“The people say, ‘Oh, it’s false, this guy is false’, but it’s wrong. Now is not the time to think how many games you have to win for the title. Just win the next one.”

After winning only one of their last three leagues games and suffering a shock League Cup quarter-final loss at Southampton, City are mired in their worst spell of the season.

They mustered just one shot on target across the games against Southampton and United, while Guardiola’s top scorer Erling Haaland has not found the net in his last three outings.

“We have our game, we have our principles but the way we played in last two games didn’t help Erling to score,” Guardiola said.

“In the past we have always had incredible movements in the final third, in the small spaces.

“Now, in the last two games, we haven’t had it. I would say it was my fault. I didn’t make them understand the way we have to attack.”

Having won the title in four of the past five seasons, Guardiola knows City are under pressure to get back on track quickly.

“I prefer to be eight points in front but I like to handle this situation, I love it. I have to find something to make the team better. I’m the man responsible,” he said.

“People don’t think about the memories, how good we were. When I die people will talk about how good Pep was. That’s for sure.

“But since we are here, people expect us to perform well, win the games and try to find the way. Otherwise, Pep out. This is how our jobs work and I want Pep in!”

Governor Wamatangi To Azimio: It’s Time To Move On 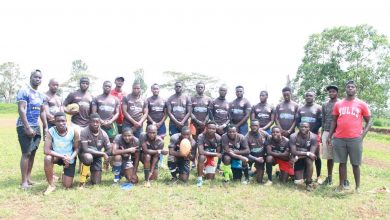 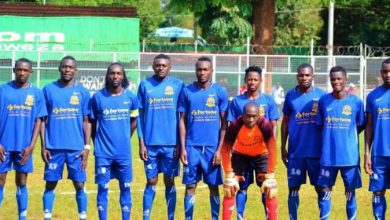 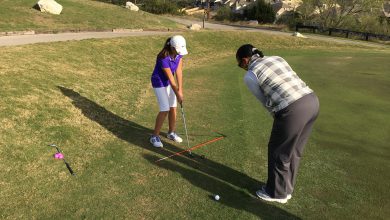