President-elect William Ruto has said his first assignment after being sworn in on Tuesday will be to put in place measures that will help reduce the cost of living.

Dr Ruto said he had had meetings with the Kenya Revenue Authority (KRA), National Treasury and Ministry of Agriculture officials on how to address the matter which will involve reducing the prices of farm inputs including fertilizer.

He said new farm gate prices for maize and wheat will be announced as well as those of maize flour. The president-elect will be sworn in at Kasarani Sports Centre on Tuesday. The event will be attended by at least 20 heads of state

Azimio On Poll Rigging Claims: We Will Issue Way Forward When Raila Returns To Kenya 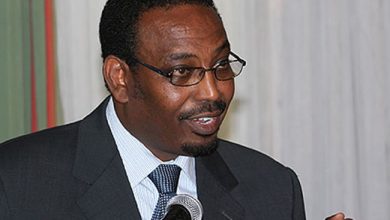 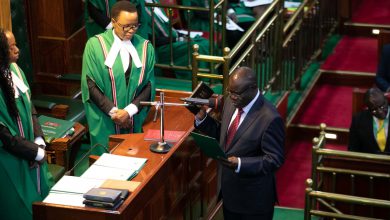