Pain for Kenyans as pump prices go up

Fuel prices have hit a new all-time high following the rolling back of the fuel subsidy by the government.

As such, a litre of petrol is expected to cost Ksh.179.30 in the Capital Nairobi from Ksh.159.12, an increase of Ksh.20 per litre from the last review on August 14. This follows the complete elimination of subsidies on petrol.

Fuel subsidies have been partially retained for diesel and kerosene at Ksh.20.82 and Ksh.26.25 respectively.

The significant price jumps have been occasioned primarily by the withdrawal of the petrol price stabilization mechanism or the fuel subsidy which has previously cushioned Kenyans from higher fuel prices.

On Tuesday, new President William Ruto announced the end of both fuel and food subsidies which he termed as unsustainable on both consumers and the government’s fiscal operations.

“If the subsidy continues to the end of the financial year, it will cost taxpayers Ksh.280 billion equivalent to the entire national government development budget. In addition to being very costly, consumption subsidy interventions are prone to abuse, distort markets and create uncertainty including artificial shortages of the very products they seek to subsidize,” he said.

According to President Ruto, the fuel subsidies have gobbled up Ksh.144 billion in taxpayers funds to include Ksh.60 billion in the last four months. 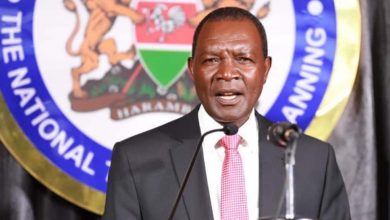 Treasury To Introduce New Taxes As It Seeks Additional Ksh.900B From Kenyans 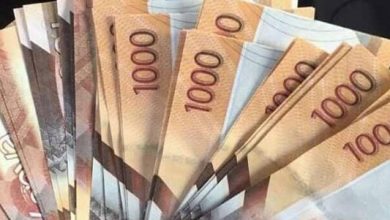